3DMark has 17 new Steam achievements for gamers and overclockers to unlock. These new achievements reward 3DMark users for a variety of feats, from setting a legendary score and keeping components cool to exploring the DirectX 12 Ultimate feature tests and experimenting with custom benchmark settings.

Some of the older 3DMark achievements have been updated so that they can be unlocked with the newer benchmarks and tests. A few achievements that were either unnecessarily difficult or incompatible with modern hardware trends have been removed. 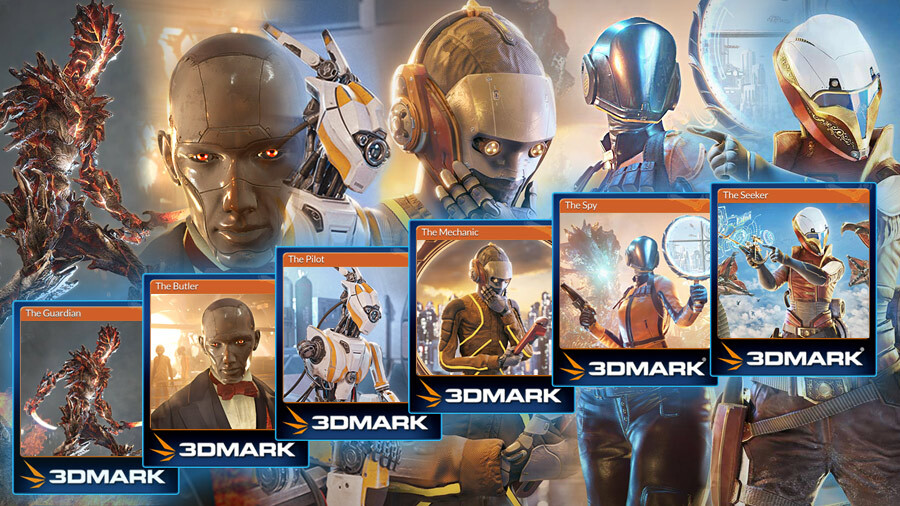 This update adds six Steam Trading Cards that Steam users can earn by using 3DMark or trading with other players. Each card features a character from a popular 3DMark benchmark presented as high-resolution, rendered artwork. You can open up each card to view the full, uncropped 1920 × 1080 version of the art. 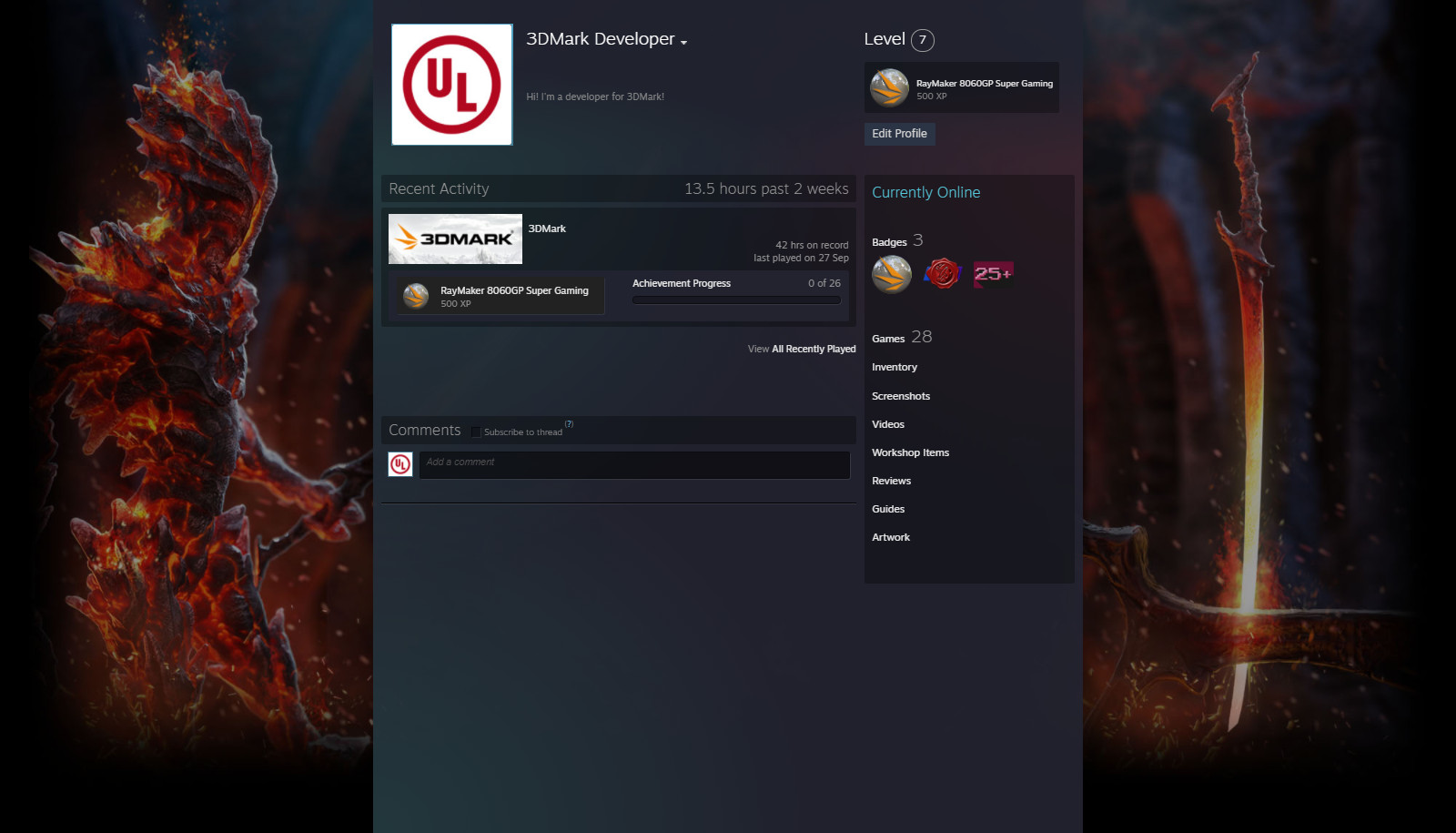 Collect and redeem a complete set of trading cards to unlock new 3DMark badges, emoticons, and profile backgrounds. Customize your Steam profile with this 3DMark-themed content to show your dedication to PC performance. These items can also be acquired through the 3DMark Steam Points Shop.

The new Steam Achievements, Steam Trading Cards, and Steam Profile Content are available now with the Steam version of 3DMark. From now until October 4, 3DMark is 85% off, only $4.49 (USD), when you buy it from Steam.