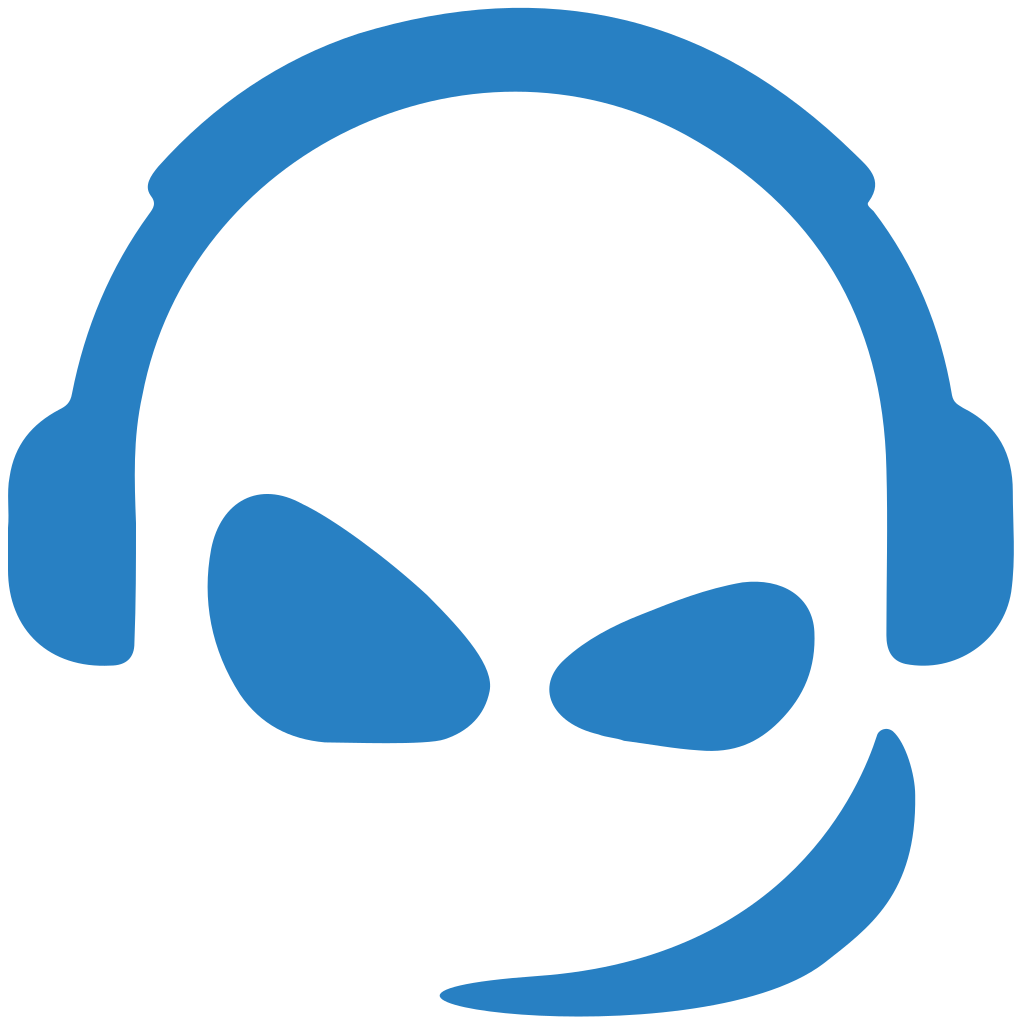 Beta 45.1 is available in our closed beta channel.

As we did tease in last announcement: Whisperlists are back!

An avatar that was set in the account page now updates for contacts and chats without the need to restart the client.

We pushed a new beta version into the closed beta channel.

This client adds a new overlay for pinned messages and will replace the old one in one of the next versions.
And we improved the UI with all the different scaling modes and touched the Detailed Server Tree to save a bit more space.

We know you are waiting for it but Whisperlists did not make into this version but we are working on it to bring it in one of the next updates.