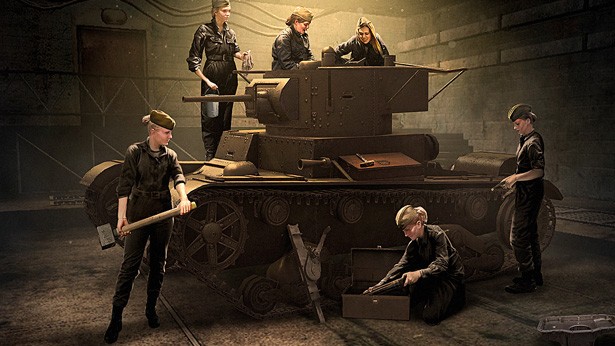 After the release of the update, previously installed modifications of the game client do not need to be reinstalled.

Published in Wargaming and World of Tanks